A rather belated Happy New Year everyone!

Well January is already sneaking on by, and I have yet to decide what I want to do with the year! Time for a new year checklist I think... 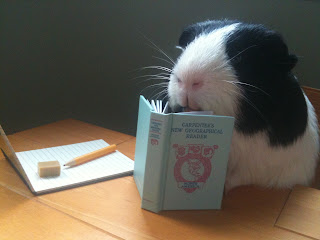