My time at Hogwarts

Gosh, two weeks of silence… well sadly I did not get to stay at Hogwarts, though I tried my best! Returning to the real world has been pretty depressing – once you’ve run down Diagon Alley, high street just ‘aint the same.

Sadly most of the best photos (i.e. all the ones with me posing!) were taken on other people’s cameras, so will have to post them another time. In the meantime though, here’s a little bit of magic for your Friday afternoon

The cupboard under the stairs 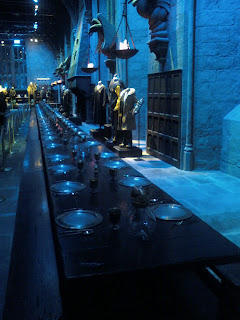 The Great Hall! My sister got overly excited at this point of the tour and we may have ended up re-creating the infamous ‘Troll in the dungeon!’ scene… complete with dead faint at the end… (and I wonder why they wouldn’t let me stay…)

The Gryffindor common room - how gutted was I that those stairs didn’t actually go anywhere! 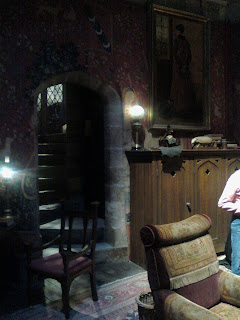 The boys dorm – actually felt a bit naughty being in there! Not sure girls are allowed… 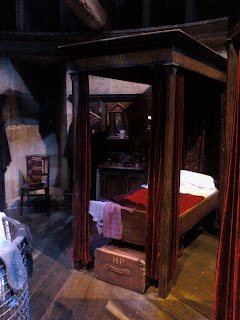 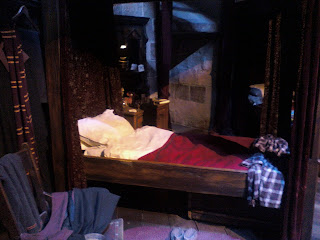 Dumbledore’s pensieve… Cannot stress how badly I need one of these at the moment! 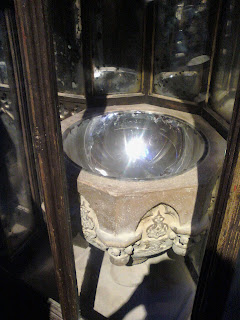 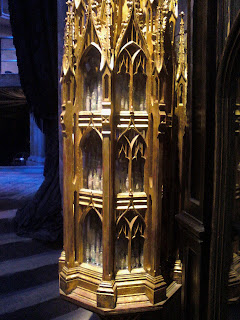 This was actually the greatest optical illusion of the day – a corridor in the Leaky Cauldron – actually only goes back about three feet! That door at the end is tiny! 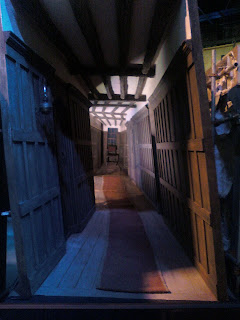 Diagon flippin’ Alley! The cobblestones are very uneven. Think twice before you decide to run the length of it. 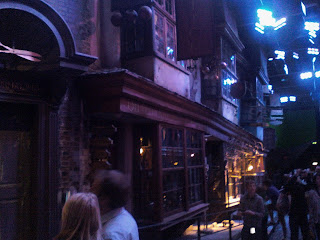 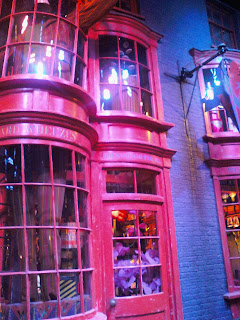 We all had our pictures taken outside out favourite shops. Annoyingly these pictures are on my sister’s camera! My picture was outside Flourish & Blotts, naturally! 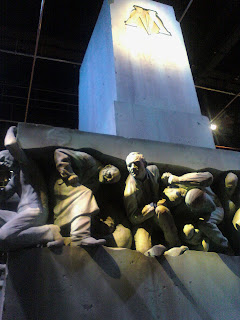 I also paid a visit to the Dursleys…


I feel a little context is needed for what happened next… It was the end of a long day, I was tired, probably over excited, and already wishing that I never had to go home…

Throughout the tour they had been playing music from the films, and as I was making my way through a corridor full of the most amazing tiny models I have ever seen, surrounded by some stunning artwork, over the sound system came Patrick Doyle’s Hogwarts Hymn (from the Goblet of Fire… where Cedric dies… anyone see where this is going?)
I looked up to see that I had lagged behind (again) so jogged down the rest of the corridor, turned a corner and was faced with this. 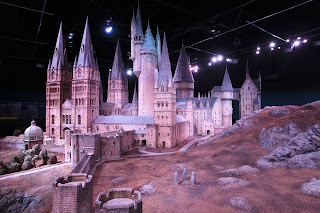 I did what any life-long Potter nerd would do.

Yep. Actual tears. And then I laughed, and then I made the tour guide take a picture of my whole family outside Hogwarts while the tears were fresh on my face! (Grrr – again I do not have this photo!) 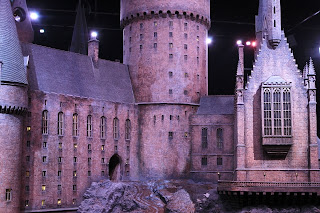 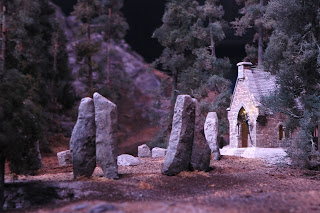 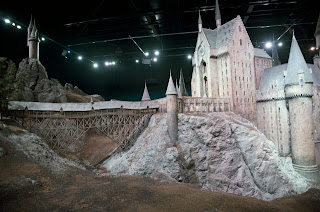 I have to confess that these last few pictures are not mine – my memory card was full by then, I sent my brother off on photo duty whilst I gazed in wonder until I had to be asked to leave!

On the way home I knew how Harry must have felt going back to the Dursleys every summer.

Was pretty much the best day of my life!

All you Potter fans, go, go! You will not be dissapointed! Though you may become completely dissillussioned with your own hum-drum lives. 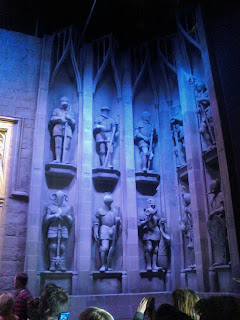